A Hunger for More 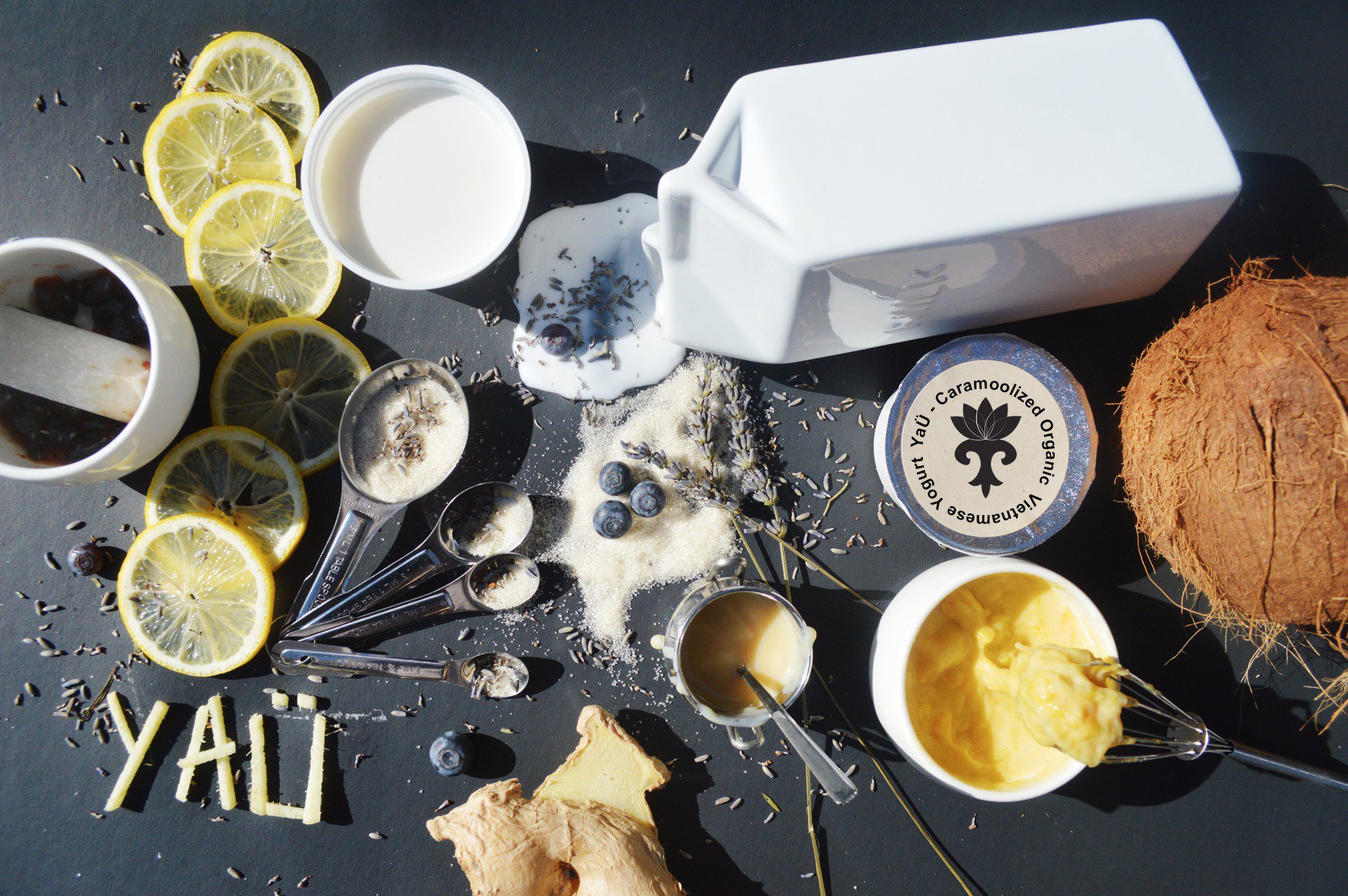 09 Mar A Hunger for More

Posted at 01:57h in Personal Growth by LFEfraternity 0 Comments

When Fred Chen first stepped out of college, there was an uncertainty of where he wanted to go next. Sure, he used the lessons he learned as an undergraduate to find a job that would pay the bills and put food on the table. However, he was still unfulfilled. Chen hungered for something more—something bigger than himself.

While this hunger manifested within this Northwestern alumnus, another appetite was beginning to take shape within his first born daughter, Madeline. As new parents, Fred and his wife, Phuong, were searching for a dairy option to give to their daughter who at the time, was transitioning to solid foods, but refused to drink milk. Yogurt, a supposedly healthy alternative, was for the most part too chalky and sour, or the contrary, loaded with sugars and additives as if marketed towards children. Dismayed by the yogurt options available, Phuong turned to an old Vietnamese yogurt recipe that her father had made for her as a child.

And after a single bite, Fred and Phuong realized they had found the perfect dairy option for their daughter as Madeline ate it up!

This is the story of YaÜ.

“Becoming parents really changes your perspective,” Chen, a brother (Fall 2000) from Alpha Eta Chapter, explained. “Your wants and needs flip-flop going from a college student surviving on ramen to researching ingredient labels for your children. As parents, we learned that convenience comes with a price, and health was not something we were willing to sacrifice.”

“Making yogurt was not our original intention,” Chen added. “My wife and I just could not find anything on store shelves that was both palatable for Madeline and not loaded with sugar and other additives. And it didn’t even work out at first, but she kept at it, and when she finally mastered the recipe, it tasted delicious.”

Phuong’s yogurt became a staple in the Chen household with close family and friends constantly requesting the couple to make additional batches to share. Then the hobby took a turn towards entrepreneurship during a marketing class while Chen was pursuing an Executive MBA at Virginia Tech. The idea that YaÜ might be something special beyond their household and close circle of friends started to form in their minds.

“I had wanted to gain a broader skill set to move up to in my career,” Chen said, explaining his reasoning behind enrolling in an MBA program. During a class discussion in a Marketing class, the topic of Chen’s family making yogurt all the time came up, and the professor made the recommendation that Chen blind taste test the class to see how YaÜ (pronounced ya-oo) would fare against other yogurts.

One of our guiding principles is giving people good food, made the right way, staying true to our ethos of authenticity.

“YaÜ was chosen more than 8 out of every 10 times over best-selling Greek and organic flavored yogurts, and that definitely blew my expectations, especially given we didn’t even have flavors,” Chen said. After graduating with his MBA, Chen and his wife realized they were meant to take on this new venture, as sharing their yogurt everywhere provided them with the type of fulfillment they had always been seeking. “Seeing so many happy faces on children and grown-ups alike was unlike any accomplishment that we had ever had at in our professional lives.”

Last month, Chen and Nguyen officially launched YaÜ on Kickstarter to showcase their mission to others. At nearly 400% funded with just 3 days remaining, the couple has been blown away by the generosity of their backers and humbled by their wild success.

“One of our guiding principles is giving people good food, made the right way, staying true to our ethos of authenticity,” Chen said. He credits Lambda Phi Epsilon for pushing him to strive to be the best version of himself and appreciates the brothers who have been there for him through all the ups and downs.

Chen’s advice to budding entrepreneurs: “Fail early and often because as long as you have your long-term vision intact, you can find solutions. Just know that the problem you are working on can improve other people’s lives no matter how simple that problem might be.”

Vietnamese yogurt, made with sweetened condensed milk instead of fresh milk, has a mild, sweet flavor. https://t.co/7SB2sJ1JDD