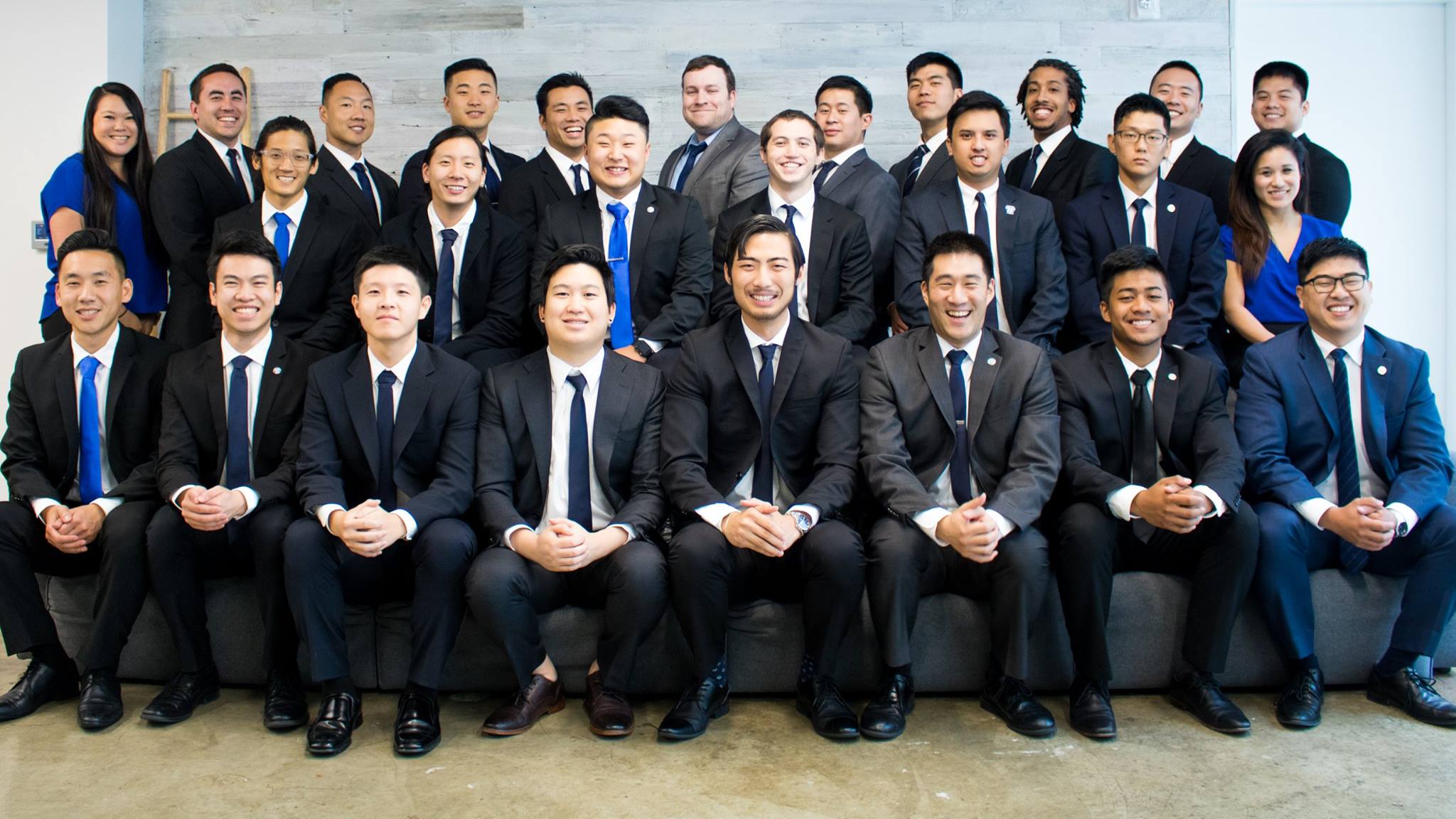 Posted at 20:46h in Fraternity Announcement by LFEfraternity 0 Comments

Convening at the Capital

This past weekend, members of the Lambda Phi Epsilon International Board gathered in the history-rich city of Washington, D.C. to work towards advancing the state of the fraternity. This annual Leadership Summit consisted of both returning board members and an array of new faces who came from all across the nation to discuss strategic plans for the upcoming year. Various facilitators opened meaningful discussions about the history of Greek-lettered organizations, annual objectives, risk management, the code of conduct, and the importance of working with college professionals. These meaningful discussions opened doors towards the impact of the team’s actions and how it plays a significant role in the board members bettering one another.

“In the place of a parent” was a point Victoria Chan-Frazier, Director of Chapter Development stated, as she presented on the importance of working with campus professionals alongside Charles Andrean, Director of Alumni Services. “In locos parentis” is Latin for “in the place of a parent,” which highlights the important role that Lambda Phi Epsilon, as a formative organization, plays in the development of men who choose to join and embark on the journey becoming a brother. From college professionals to chapter brothers and the International Board, the board must be able to identify the importance of how it influences the lives of those around it.

In understanding the expectations of the weekend, Executive Director Jim Gaffney reminded the board that “bonding is a big part of what we’re trying to do at Summit, but we’re also here to work.” This mindset motivated fraternity leadership to build strong interpersonal relations to facilitate the completion of ambitious objectives and key results expected during the year. “With new faces introduced to the personnel, we received different perspectives and nuanced ideas that added refreshing depth to our discussions,” says Midwest Governor Kent Tse.

As this year’s Leadership Summit came to a close, fraternity officers left Washington, D.C. with newfound relationships and a passion for continued service towards the fraternity. With gleaming confidence, the International Board will be prepared to work with its undergraduate chapters in revolutionizing Lambda Phi Epsilon.