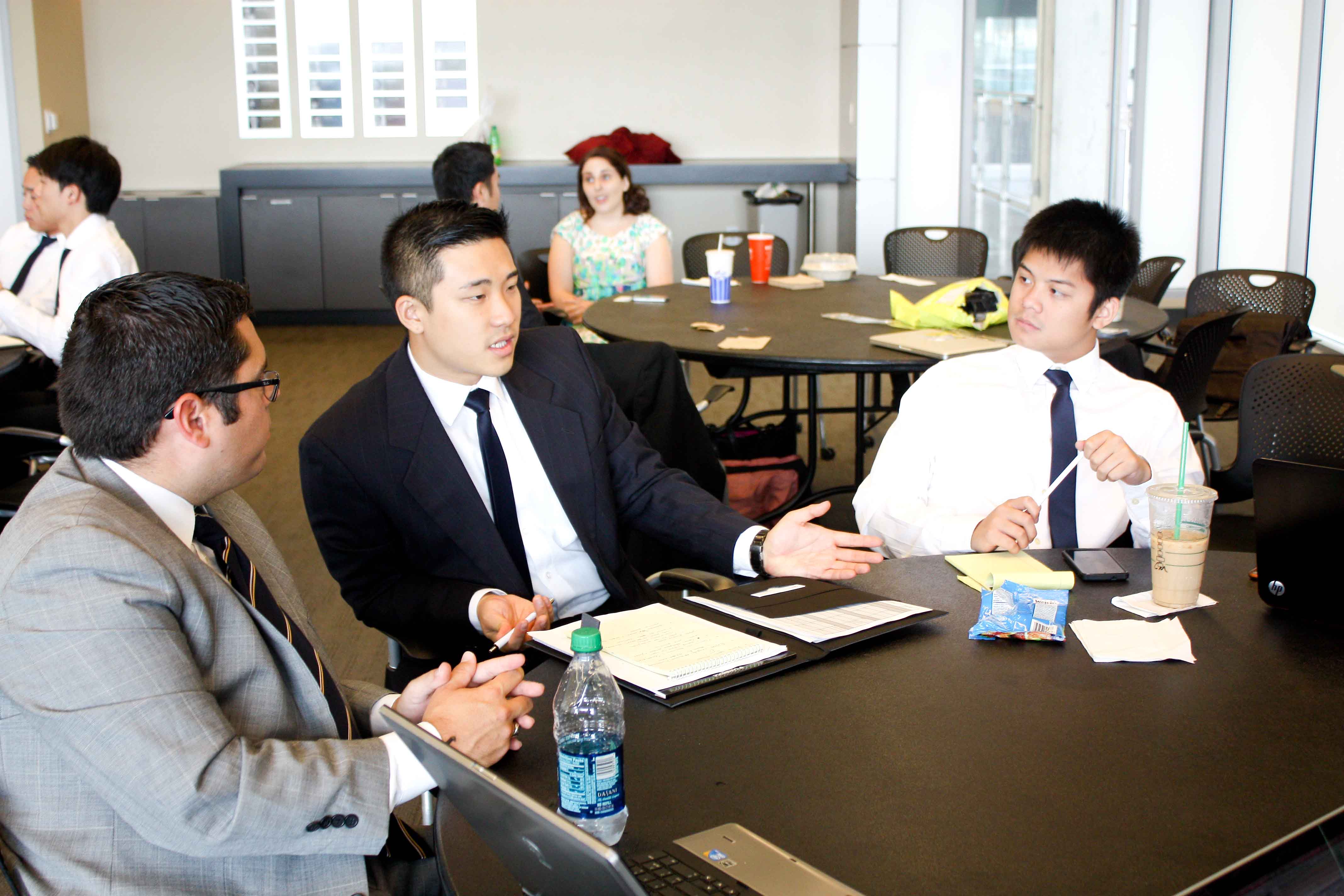 Posted at 00:29h in Fraternity Announcement by LFEfraternity 0 Comments

From August 8th-9th, the leadership of Lambda Phi Epsilon met in the outskirts of Indianapolis for National Leadership Summit 2014 (LFENLS). A summit represents the pinnacle of highest attainment, the point of highest aspiration. Previously known as the National Board Training Retreat (LFENBTR), LFENLS evolved in many ways—the name change was just the tip of the iceberg.

On the first day of the summit, brothers attended multiple presentations on topics including authentic manhood, Asian American history, and fraternal history within the United States. Between presentations, brothers from the National Board and the Board of Directors split off into small groups to continue deep, guided discussions in small breakout sessions. After a full day of deep contemplation, the assembled gathering of Lambda Phi Epsilon leadership was briefed on the drastic new vision and path for Lambda Phi Epsilon.

On the second day of the summit, the fraternity’s leadership went into the heart of Indianapolis to take advantage of the country’s largest fount of fraternal knowledge. Each member of Lambda Phi Epsilon board was able to meet with an industry professional to discuss best practices for each brother’s specific position. Lambda Phi Epsilon leadership aims to take steps necessary to enact drastic change.

Despite my efforts above, words can not describe the empowering effects of attending the first annual Lambda Phi Epsilon National Leadership Summit. As always, we should be reminded of the age-old adage, “actions speak louder than words.” From here on out, let Lambda Phi Epsilon National Board show you what we have learned, where we are going, and how we are going to get there. Let us lift each other up as we climb.