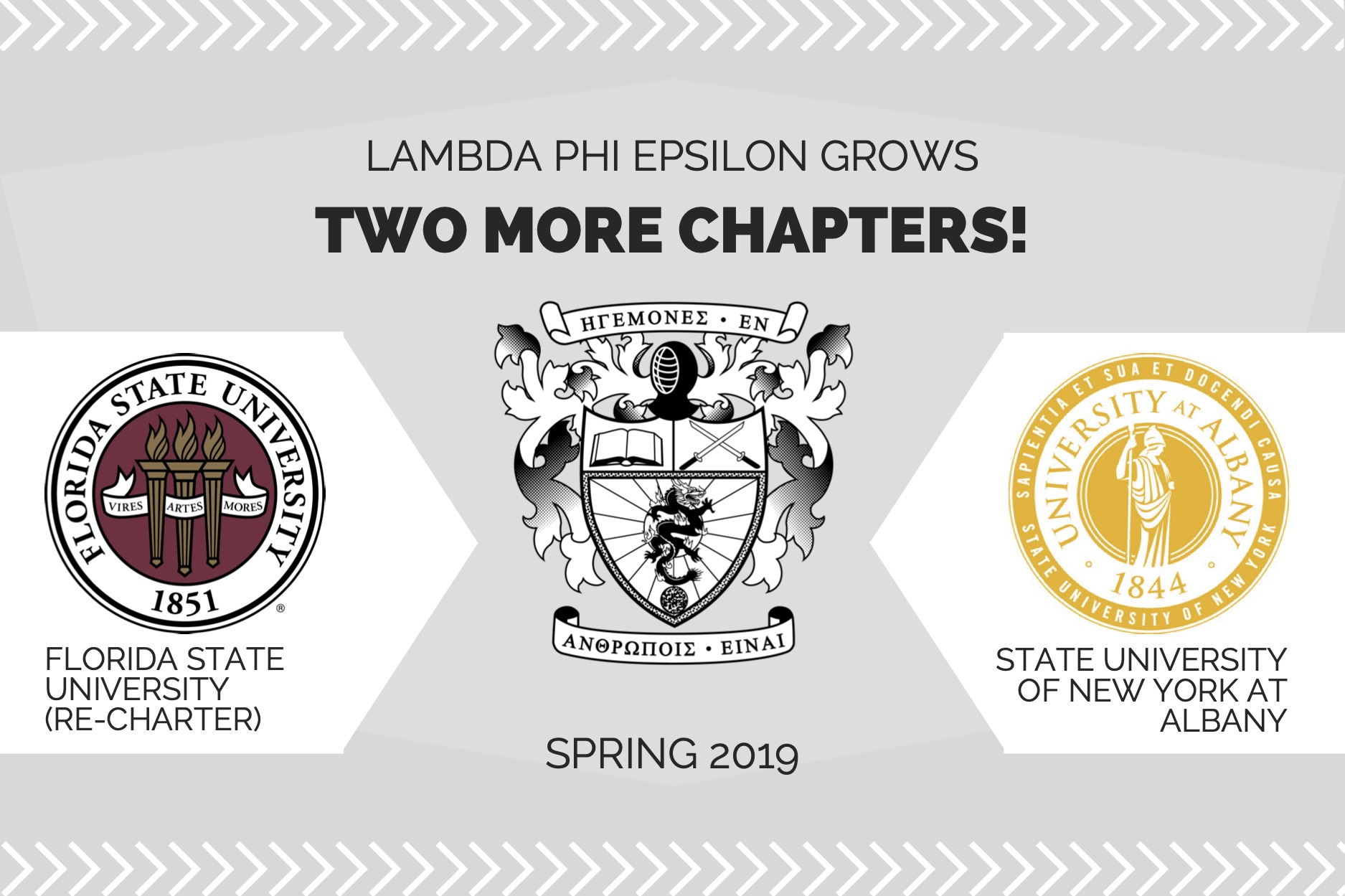 Posted at 04:40h in Fraternity Announcement by LFEfraternity 0 Comments

In Spring 2019, Lambda Phi Epsilon opens two more chapters at Florida State University and the University at Albany, marking the fifth consecutive year of successful expansion along the eastern seaboard of the United States. 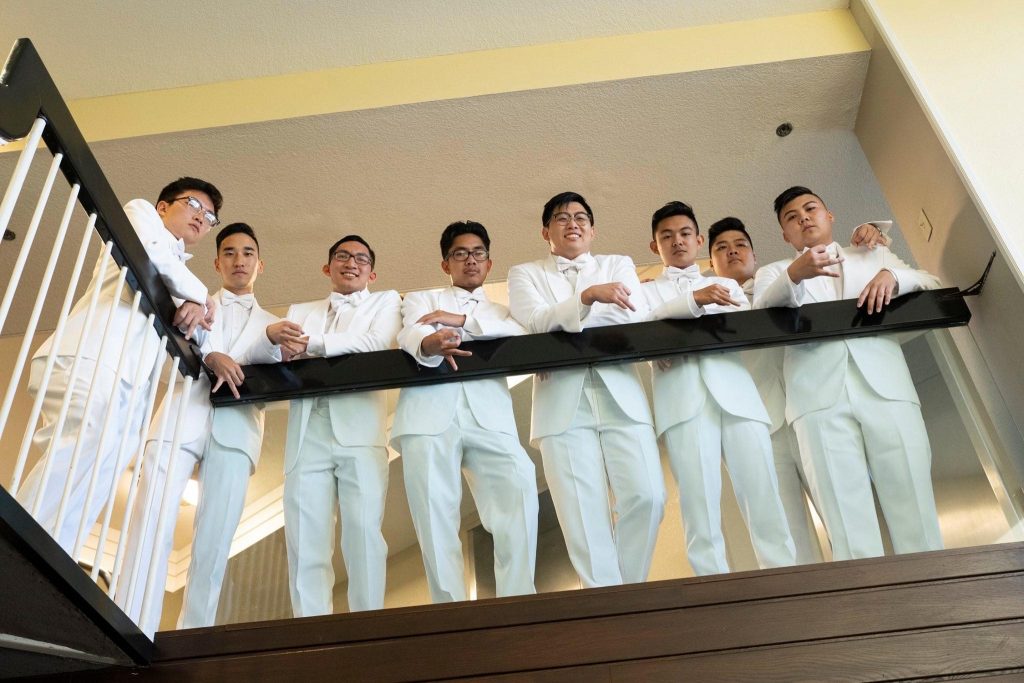 “Introducing my kids to their very first Lambda Phi Epsilon Convention upon crossing made their Lambda journey all the more enriching because I was able to continue showing them new dimensions of the fraternity,” says Dao. “We collectively shared a haka performance in front of the brotherhood, and in doing so, demonstrated a new era of Lambda men who hail from Florida State.” 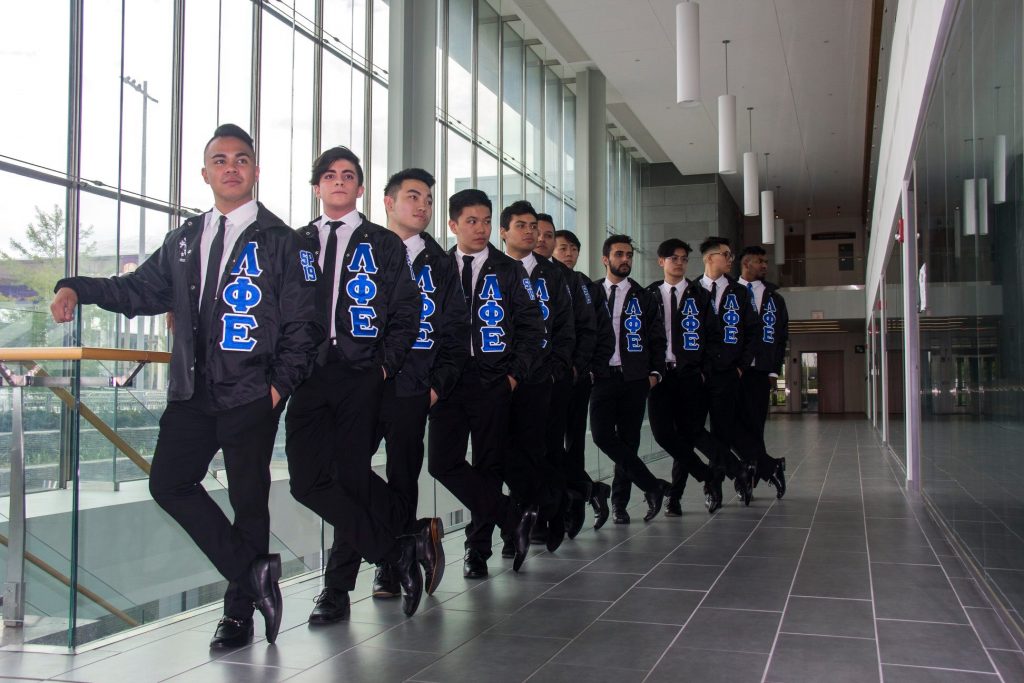 “Being deeply involved with the chartering process of a nearby university is a rewarding journey for both the new members and the educator,” says San. “I received the opportunity to guide lifelong connections and witness the fruition of authentic men within the Asian community. In time, I hope their values as Lambda men inspire more of our brothers and family members to give back and serve.”

“I am excited to welcome another two chapters into our ever-growing brotherhood,” said Executive Director Zac Antonius. “The trajectory of these new chapters will play an important role in shaping the direction of our ambitious plans for continued growth.”

Students interested in chartering a new chapter of Lambda Phi Epsilon may learn more on the International Fraternity website and express their intent by completing an expansion interest form.