Realizing the Meaning of Value 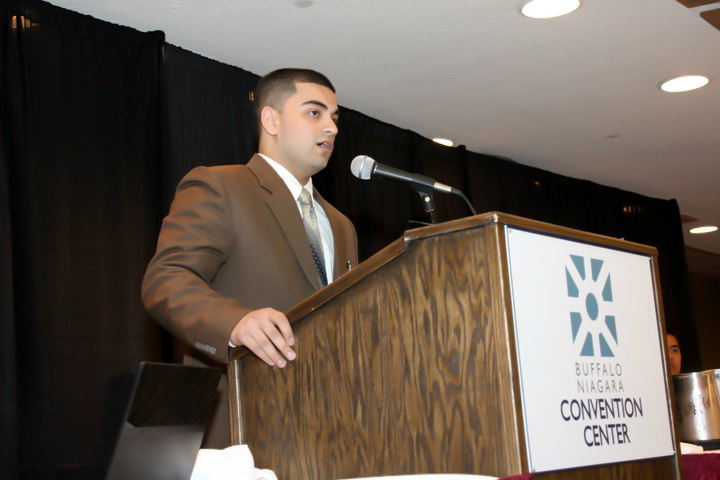 29 May Realizing the Meaning of Value

Posted at 06:59h in Personal Growth by LFEfraternity 0 Comments

Joining any fraternity was the last thing on my mind when I first entered CUNY Baruch College. I felt that it was a joke, waste of time and I was really against the idea. Many organizations tried to “rush” me, from different cultural backgrounds but I never bothered to even look into it because at the time I was coming into college with a goal of “self-actualization,” or trying figure out what I want to do with my life.

During my 4th semester at Baruch, I had officially decided to declare my major as Pre-Medical. Out of the 12,993 students that attend Baruch College, only around 45 are Pre-Medical majors, since the school is predominantly for Business major students. That same semester, I realized that my life in school was the same pattern, repetitive routines every day and on top of the school being commuter school, it felt like high school again. I decided I need an alteration to this repetition in my life. I heard about Lambda Phi Epsilon since I first entered Baruch because Lambdas at Baruch College had a presence that was known to many. I heard of the many accomplishments that the organization had and it intrigued me to see what they were about. That was when I first began to look into Lambda Phi Epsilon and little did I know that it would be one of the decisions that would impact my life dramatically.

Everything I do in my life, I do with expectations of myself being far beyond what they should be. If I don’t live up to those standards, pushing myself even further is the only option for me. Being a Lambda meant I had to finally take responsibility for something that was far bigger than any one person. Wearing the letters meant I had to display all that I acquired and learned during my new member process. I had to display my passion and dedication to the chapter in a way that it would be exceptional and not just better than those who had crossed before me.

Very few people in college realize the meaning of value. Lambda Phi Epsilon helped me apprehend what I value in my life and that I can always push myself past my mental, physical or emotional capabilities.

There are several other things such as time management and prioritizing what is important. I am thankful for that but the way Lambdas brought me closer to my family at home is something I am truly indebted to. My relationship to my family was not so great before I joined but building bonds with my new brothers helped me get closer to my family also, and I will forever be grateful to this brotherhood for that. Although after joining the fraternity I hardly have enough time to myself, I don’t complain because everyday I learn something new from a brother or just value the time I spend with my brothers and doing work for my chapter.