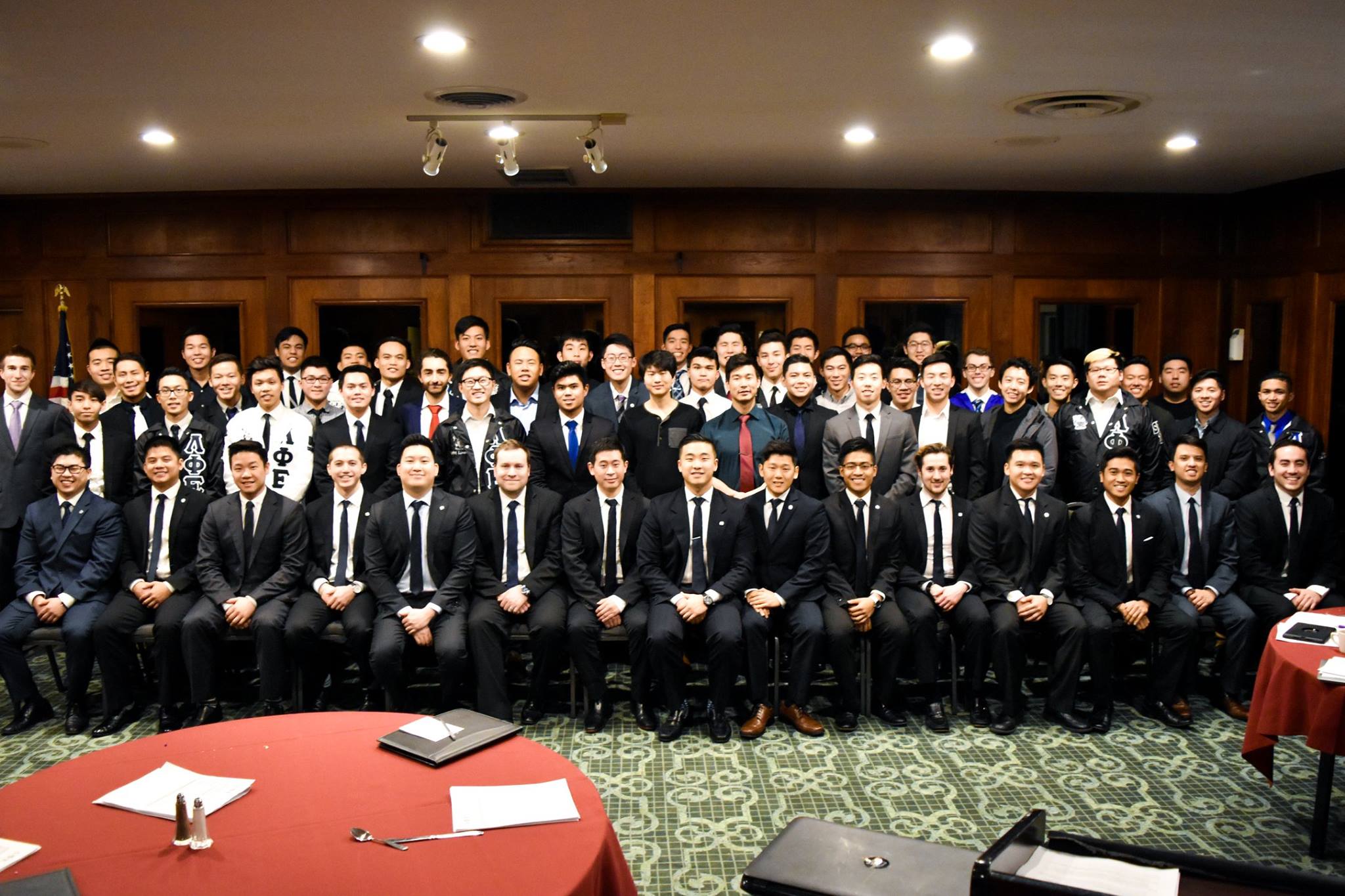 Posted at 22:44h in Fraternity Announcement by LFEfraternity 0 Comments

On Saturday, International President William Tan kicked off #LFEorientation with a State of the Fraternity address that outlined recent progress and long-term goals of the organization. Attendees also met the International Fraternity’s Executive Director, Jim Gaffney, as he shared how his fraternal experience positively shaped his personal growth. “I believe firmly in the power that Greek Life has to change lives—both for its own members, and in the community at large. Those communities are never stronger than when they have strong, vibrant Greek organizations at their core. That’s why I’m so excited to take on this role, and to join all of you in your journey to lead authentic, fulfilling lives of purpose,” says Gaffney.

The Executive Staff also provided updates on projects they are spearheading for 2017:

New Member Educators from select chapters also attended Orientation to receive proper training for rolling out the Noble Brother process at their campus. Per Billy Nguyen, International Board Event Coordinator, “We came to Orientation this year with the goal of challenging the perspectives of our emerging leaders. It was humbling to see how our brothers left San Diego with insight and motivation to catalyze change within their respective chapters.”

On Sunday, the House of Delegates convened to vote on fraternity legislation. “Orientation was an eye-opening experience that gave me the opportunity to take in and gain insight on the perspectives of peer leaders from different universities,” says Anthony Tran, President of the recently chartered Associate Chapter at the University of Nebraska, Lincoln.

Midwest Governor Kent Tse found the interaction between fraternity staff and undergraduate members immensely valuable. “This is a rare instance where active undergraduates can have face time with their International Board. There are brighter days ahead with these leaders among men behind the wheel,” says Tse.