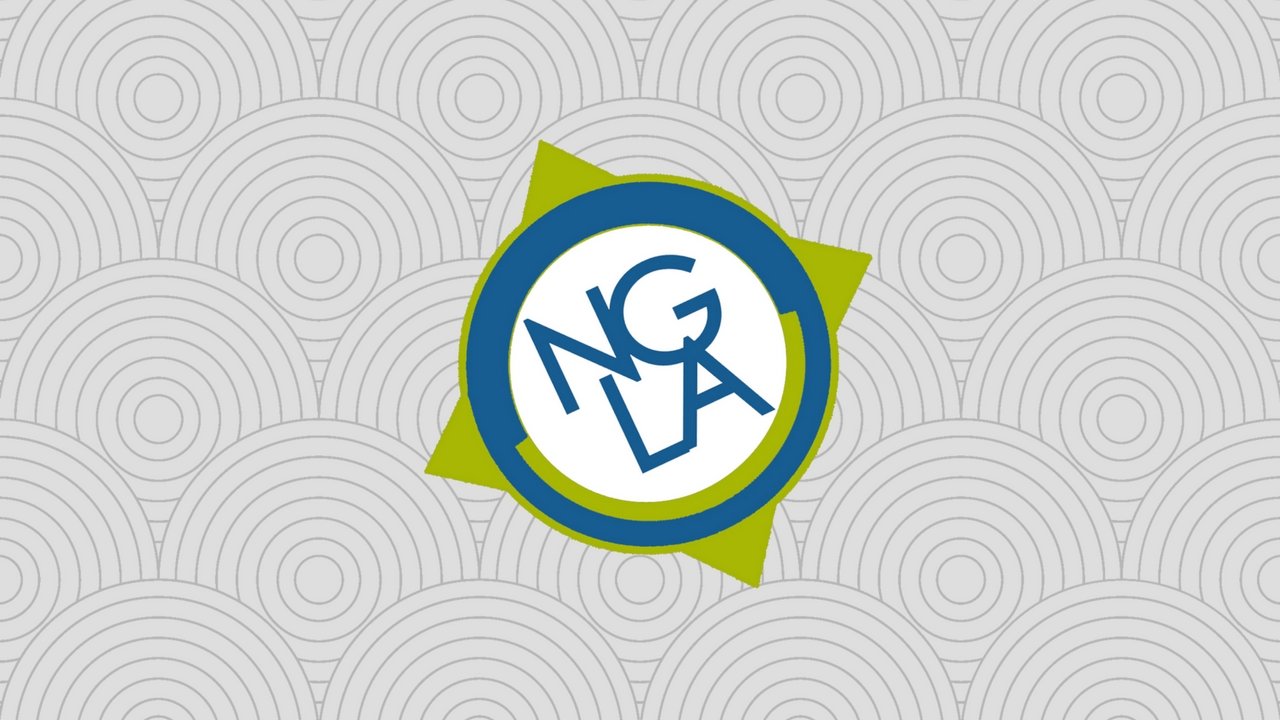 Posted at 03:09h in Personal Growth by LFEfraternity 0 Comments

By Kevin Chou (Sophomore at Wharton School, University of Pennsylvania)

As a board member of Penn’s Intercultural Greek Council (IGC), I attended the Northeast Greek Leadership Association (NGLA) Conference to represent my University’s Office of Fraternity and Sorority Life. Fellow IGC President Angie Wang, a member of alpha Kappa Delta Phi Sorority, also attended NGLA. Needless to say, I did not know what to expect going into the conference.

And yet the trip to Hartford, CT went a lot better than I had imagined. Many of the breakout sessions at NGLA were interesting and informative, tackling issues from racism in the Greek community and new member education to motivating apathetic members and living out the values of our organizations. An important takeaway was learning that many of the traditions and the language used by Latinx and Asian organizations (‘ship/line’, shuffling, stepping, not breaking a line, etc.) originate from Black Greek letter organizations via their uniquely historical experience with slavery. I believe these traditions should be more widely acknowledged among multicultural organizations.

Another memorable moment happened when a random Asian American student—seemingly excited in finding someone that looked like him at NGLA—approached me and asked about Asians in Greek life at Penn. He told me that he was one of only three Asian students who joined the Greek community at his school, and I almost felt bad telling him that I was fortunate enough to be part of an Asian-interest fraternity. But this does point the wider issue of a lack of Asian American involvement and leadership in the greater fraternal movement: among the thousand or so conference participants, there were probably fewer than twenty Asian Americans in attendance.

I came back from NGLA with a clearer sense of the opportunities and challenges facing fraternity and sorority life, both in general and specifically at my university. Lambda Phi Epsilon members should strive to be known not as “that Asian fraternity,” but instead for what we do in both serving our university and its surroundings. Only when we meaningfully engage with our broader community and live out our values can others see us as more than just culturally relevant groups, but also a staple stakeholder across higher education institutions.