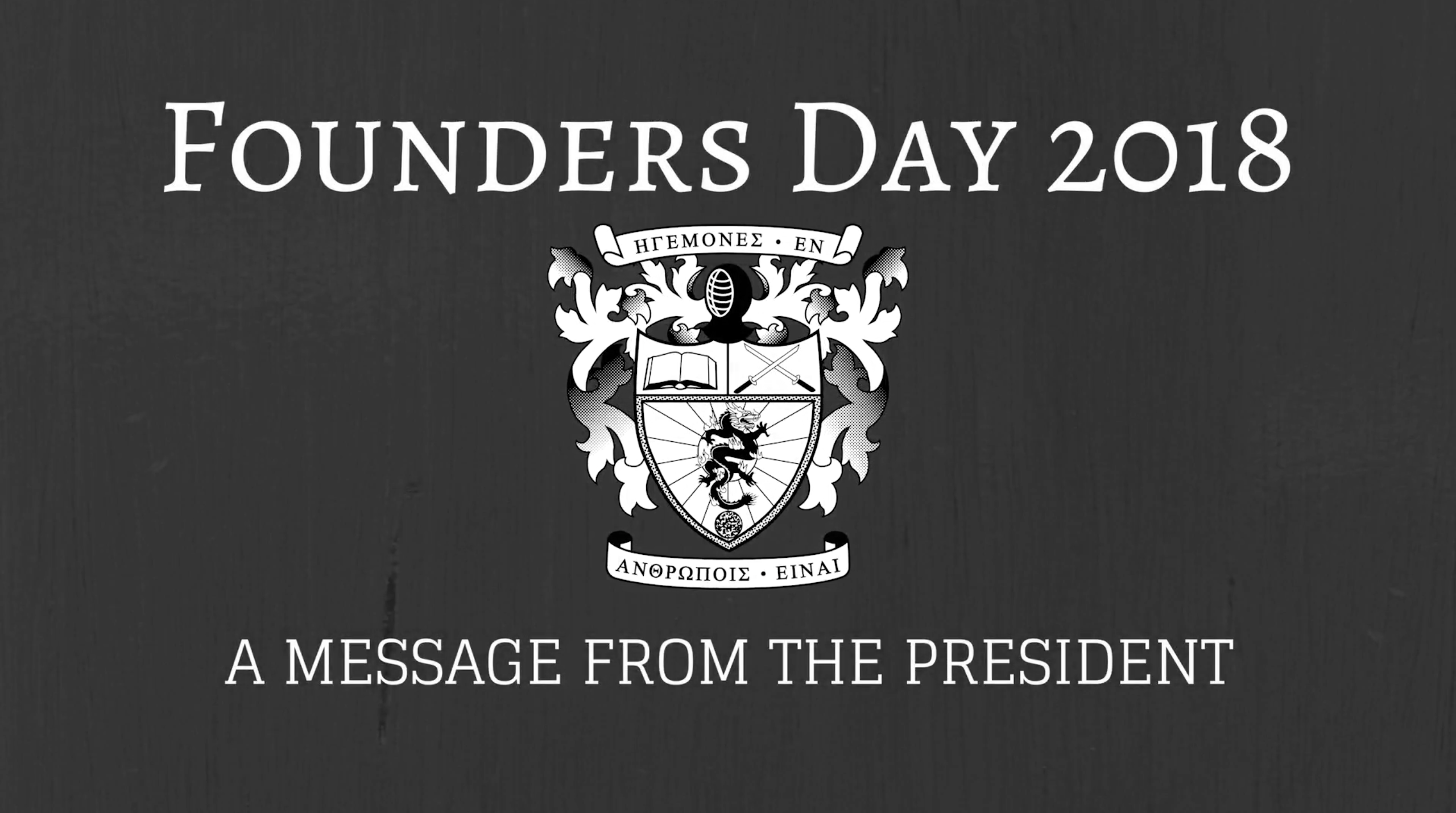 Posted at 02:12h in Fraternity Announcement by LFEfraternity 0 Comments

Lambda Phi Epsilon has more than 650 active members across the United States and Canada, and more than 10,000 living alumni around the globe.

Lambda Phi Epsilon focuses its philanthropic efforts on the National Marrow Donor Program, with the goal of adding as many people as possible to the National Bone Marrow Registry.

In 2017, Lambda Phi Epsilon inaugurated a Man of the Year award to recognize an alumni brother who has made extraordinary contributions to his community while exemplifying the values of Lambda Phi Epsilon. Our 2017 Man of the Year is Dr. Ajay Nair, Senior Vice President and Dean of Campus Life at Emory University. Dr. Nair is a charter member of the Tau Chapter at Pennsylvania State University.

Lambda Phi Epsilon is the first, and as of yet only, Asian-interest Fraternity to employ a full-time, paid staff member. Jointly employed with the alpha Kappa Delta Phi International Sorority, Inc., Jim Gaffney has been leading the fraternity since January 2017.