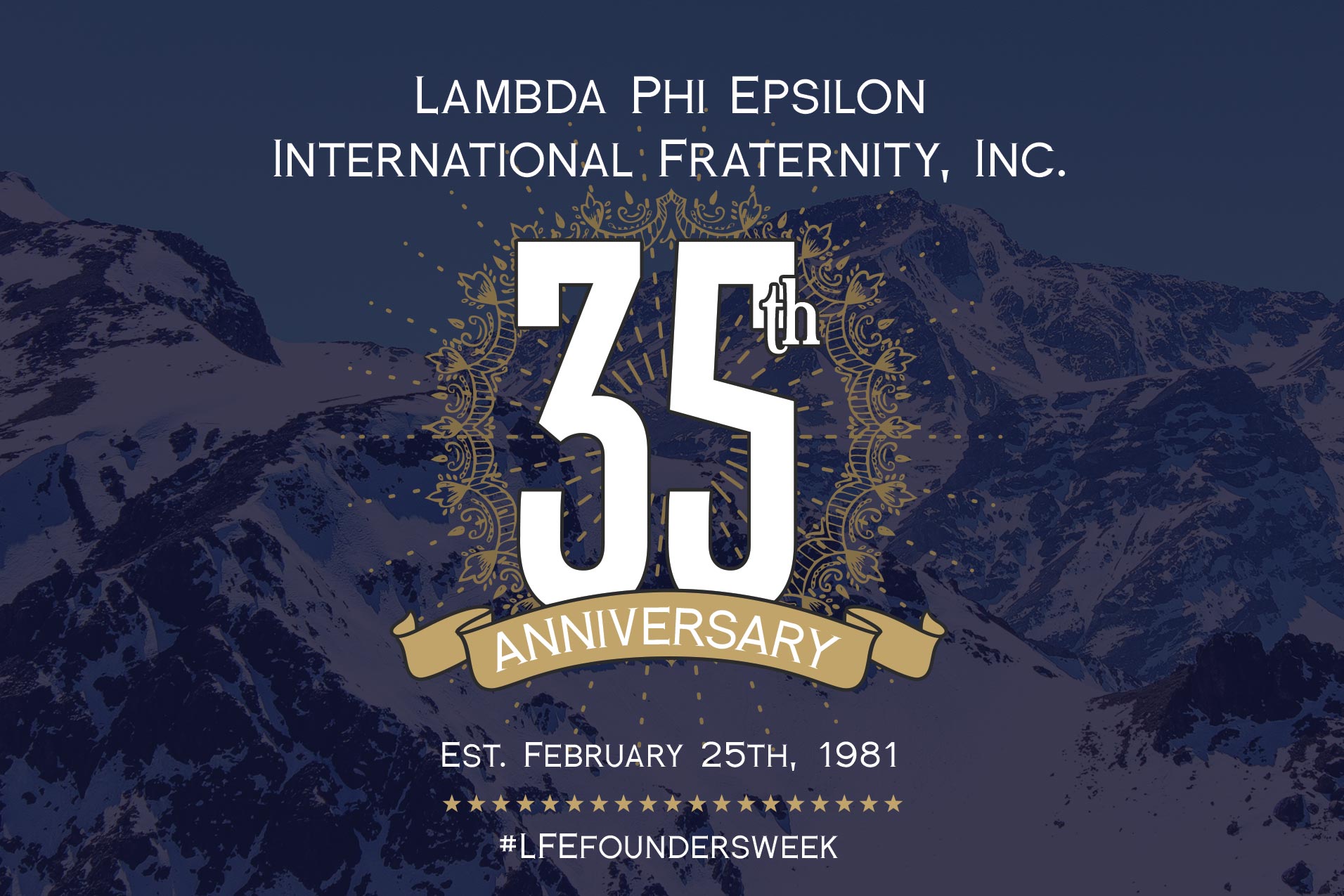 Posted at 02:16h in Fraternity Announcement by LFEfraternity 0 Comments

Aiming to transcend the traditional boundaries of national origins, the founding fathers of Lambda Phi Epsilon at the University of California, Los Angeles created an organization in 1981 that would set new standards of excellence within the Asian American community, develop leaders within each of the member’s respective community, and bridge the gaps between those communities.

Engage in our #LFEfoundersweek photo challenge as we prepare for our 35th anniversary! https://t.co/bZZVvoiWaK pic.twitter.com/bu1PjUSHnf