Flag of the Fraternity 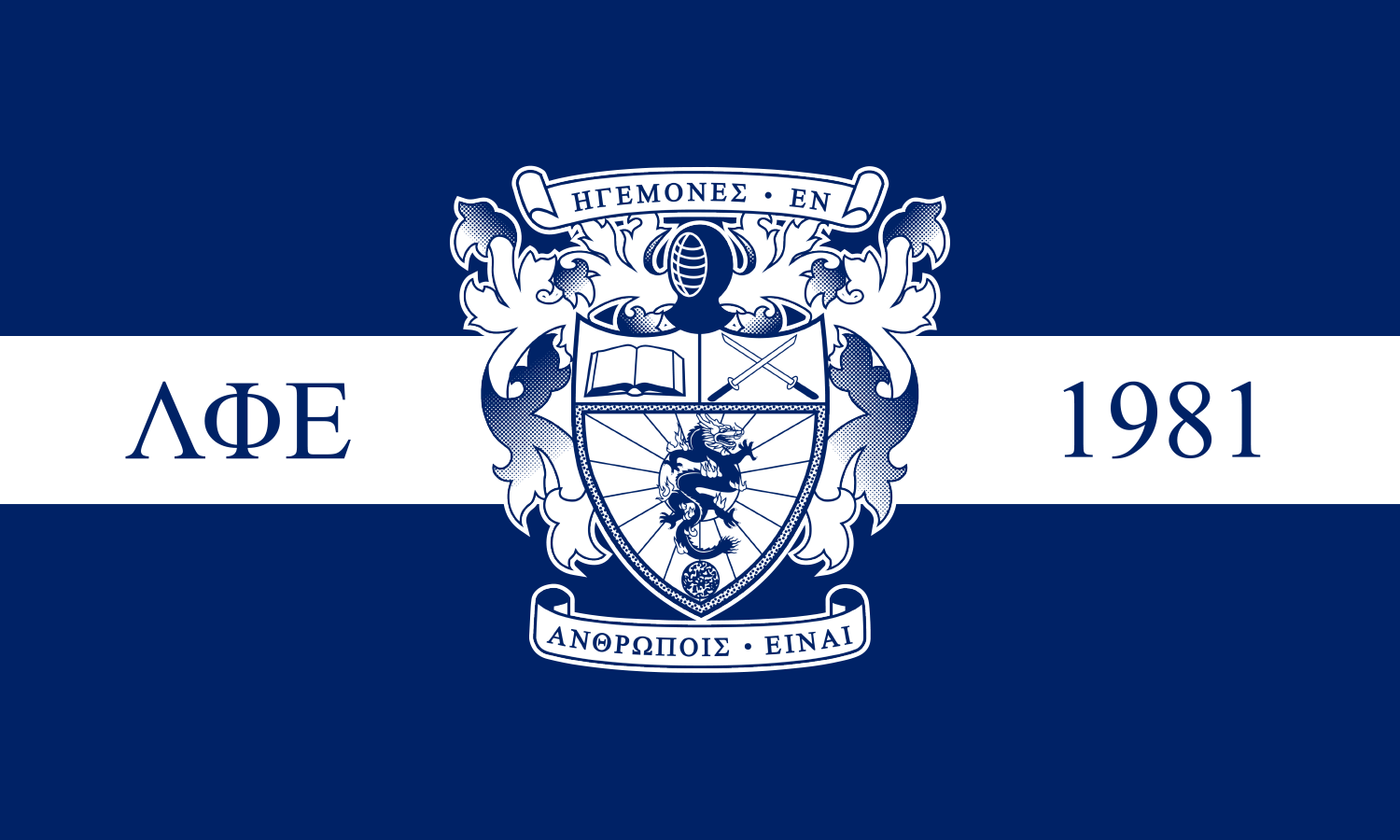 01 Jun Flag of the Fraternity

Posted at 10:00h in Fraternity Announcement by LFEfraternity 0 Comments

During the summer of 2018, the Board of Directors opened a design contest among the general fraternity membership to create the official flag of Lambda Phi Epsilon. After reviewing numerous submissions, the International Board selected the design created by Nicolas Garza, a Spring 2018 initiate of the Zeta Chapter at the University of Texas, Austin.

Garza is a third-year majoring in accounting with a marketing minor. He is responsible for designing most of his chapter’s social media as well as shirts for recruitment, social functions and formal events. Garza was also responsible for the design of the official shirt of the 30th Convention of Lambda Phi Epsilon.

At the 30th Convention of Lambda Phi Epsilon in Baltimore, each chapter was gifted with the new Flag of the Fraternity to bring home to their own campus. “I’ve been really proud of my letters, and now that something I made is being used internationally by the fraternity, I can only imagine I’ll be even more proud,” remarks Garza.