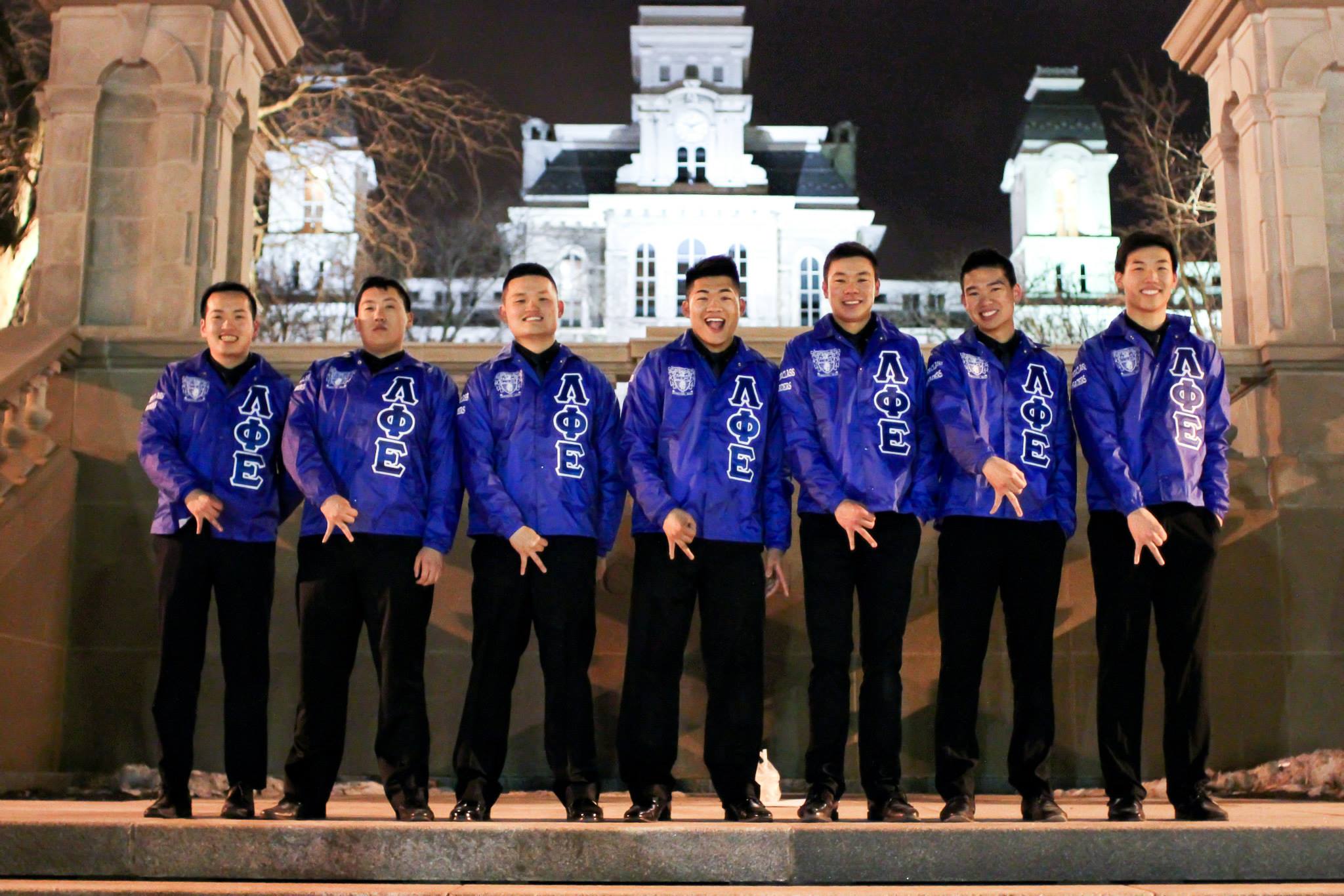 Posted at 05:29h in Fraternity Announcement by LFEfraternity 0 Comments

We'd like to give one last thank you to everyone who came out to our charter class probate this past weekend! #LPhiE pic.twitter.com/YkozACSvtk

The following brothers played an instrumental role in facilitating the Syracuse chartering process:

About Syracuse University
Established on March 24, 1870, Syracuse University is a private research university in Syracuse, New York. Students can choose from more than 200 majors, 100 minors, and 200 advanced degree programs across Syracuse’s 13 academic units. Its motto (Suos Cultores Scientia Coronat) in English translates to “knowledge crowns those who seek her.”