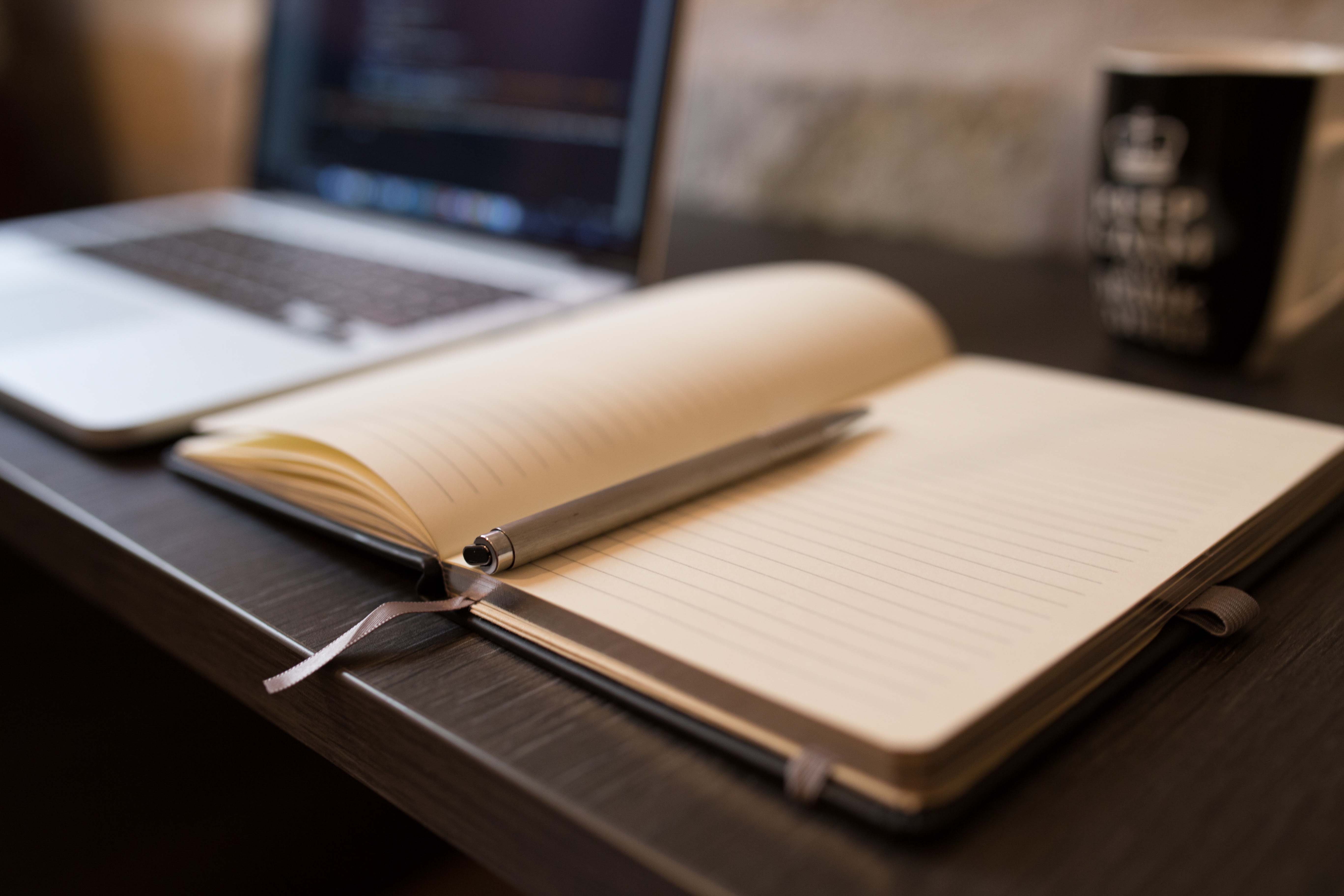 Posted at 07:57h in Thought Leadership by LFEfraternity 0 Comments

An Atmosphere of Advocacy

As the founding president of Lambda Phi Epsilon at NC State, ECAASU was one of my first experiences meeting other AAPI leaders and other AAPI Greek leaders from various organizations along the East Coast. Regardless of the different letters, knowing that there are other Greek leaders out there that support AAPI issues truly resonated with me. I believe that ECAASU exemplified the meaning of Greek unity through our cultural heritage and endeavors as AAPIs in a predominantly white society.

One workshop in particular addressed the importance of AAPI history. John Ho (a sponsor of OCA—Asian Pacific American Advocates) stated, “Much of Asian American history is unwritten.” As I reflected about what was taught in our history textbooks as students, I came to realize that Asian Americans are indeed excluded from America’s greater historical narrative. From the first Chinese immigrants to the Secret War that brought the first Hmong refugees to the United States, AAPI history lacked visibility in public education. AAPI student leaders should feel empowered to write stories that describe their own lived experiences, instead of having their narratives co-opted or diluted by others.

AND GET TO WORK!!

Unity in AAPI spaces helps bring together all our ethnic backgrounds in order to demonstrate our legacy as Asian Americans in the United States. In essence, our collective voices are paving the foundation for future AAPI student leaders to be involved in their community and to rise as leaders—and for Lambda brothers, as Leaders Among Men. AAPI issues are indeed intersectional, and thus, we as AAPI students should stand in solidarity with our LGBTQ, Muslim, Black, immigrant and refugee friends in order to create a more inclusive atmosphere for everyone.