Condemning Treatment of Refugees at the Border, Calls for Membership Action 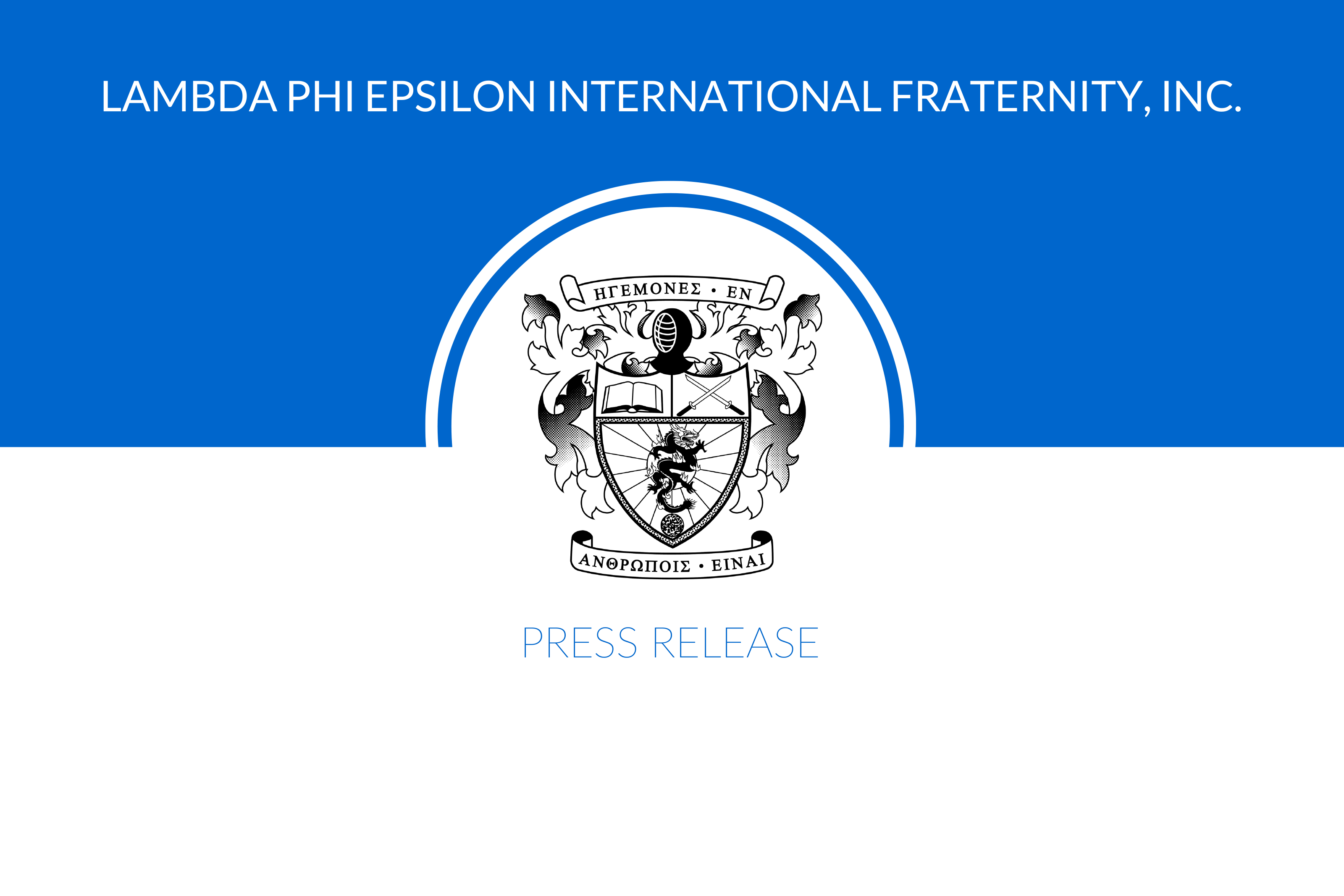 01 Jul Condemning Treatment of Refugees at the Border, Calls for Membership Action

Posted at 19:30h in Fraternity Announcement by LFEfraternity 0 Comments

PHILADELPHIA — The Board of Directors of the Lambda Phi Epsilon International Fraternity, Inc. condemns the current treatment of refugees at the southern border of the United States and calls on Lambda Phi Epsilon members to contact their elected officials to demand change.

While the affected population is different, the parallels between Japanese Internment and the current policy of migrant detention are many and disturbing.  Any policy that would intentionally separate children from their parents is unacceptable in a modern, free society. Furthermore, as the country that championed the passage of the Convention Relating to the Status of Refugees, in direct response to the Holocaust, it is shameful for the United States to be conducting this type of anti-refugee campaign.

We call on our members to reach out to their elected officials and demand an end to the shameful practices we see at the southern border, specifically; the extended incarceration of those seeking asylum in the United States; the policy of separating families at the border; and the abhorrent conditions under which migrants, especially children, are being held in government-run detention camps.